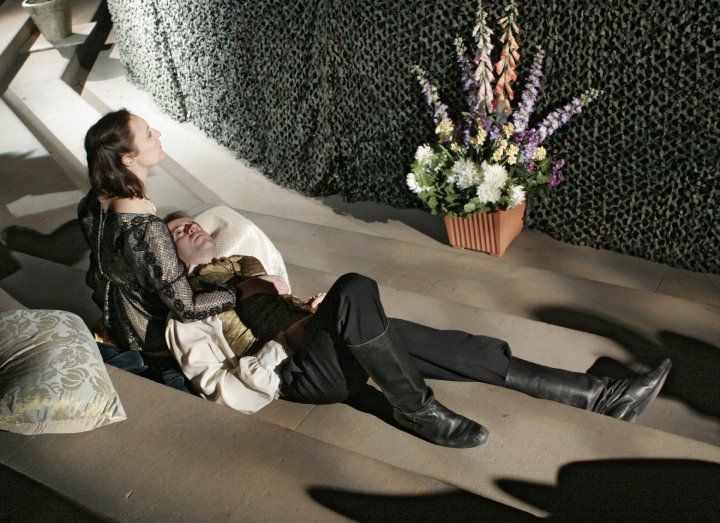 About the fear of public speaking

When I began my acting career in my early 20’s, I loved acting with an absolute passion but I was terrified of the audience. My first t-v drama audition with the BBC was for a supporting role with some very famous actors for a Christmas Special, it was a big role! Outside the audition room, I had a panic attack, I couldn’t stop shaking. In the audition, I froze and couldn’t get my words out.

The casting director had seen me in a showcase and believed I’d be good for the part. In the room, I completely let her down. What was behind my panic was that I was terrified by the idea that I would be on television, that millions of people would be watching me if I got the role. As an actor, it was debilitating and sabotaging my career.

Over the years, I have had to learn to love the audience and not see them as a threat. I am so fortunate that when I go on stage now, I’m in my element, I’m calm and relaxed and no longer afraid. All that I did was change my mindset about the audience so that I could bring my creativity and passion for performing out without being inhibited.

If you are afraid of public speaking it can be down to how you perceive the audience. It isn’t about imagining them naked and diminishing their “imagined” power over you, it’s about seeing them as allies and the most important person in your speech. It is, after all, for them. It isn’t always easy to change this on your own but a coach can help. Once you have made this shift it becomes easier and even enjoyable.